noel fielding is an english comedian, actor, artist and musician. He is co-creator of the mighty boosh, luxury comedy and appears on never mind the buzzcocks. he is also the foundER of loose tapestries formed with kasabian’s sergio pizzorno. 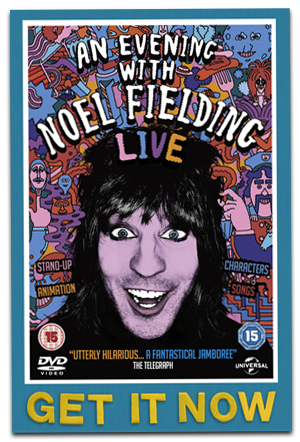 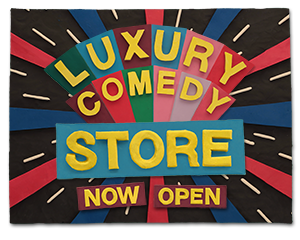 Sandi Toksvig looks into the Occult. Ever wondered how a Hand of Glory can make you rich? Sandi has all the answers.

Don’t forget to catch Noel making his debut on the Great British Bake Off,  tonight, 29th August at 8pm on Channel 4!

ON SEPTEMBER 28TH NOEL WILL BE AT ROUGH TRADE EAST ON BRICK  LANE SIGNING COPIES OF HIS NEW LIVE ALBUM.